Purchase Tickets Based On Your CWC Membership Level:

For Coaching, Mentoring, or IC level members, if you need ONLY up to your free tickets amount, email CraigWigginsCoaching@Gmail.com to RSVP and request your free tickets. If you need additional tickets then you can purchase them using the appropriate links above.

For those concerned about the COVID 19 Pandemic, we want to assure you that the venue hotel is going above and beyond to prepare to make this a safe and outstanding event. You can even download their 23-page preparedness guide and read through it to feel confident that the CWC event is going to be safe for you and your staff attendees.

CWC has booked out the exclusive TAO Nightclub for a members-only party Friday night from 6:00 PM to 9:30 PM as the perfect way to wrap up the live event. Check out this video from the last time we booked out this awesome nightclub! 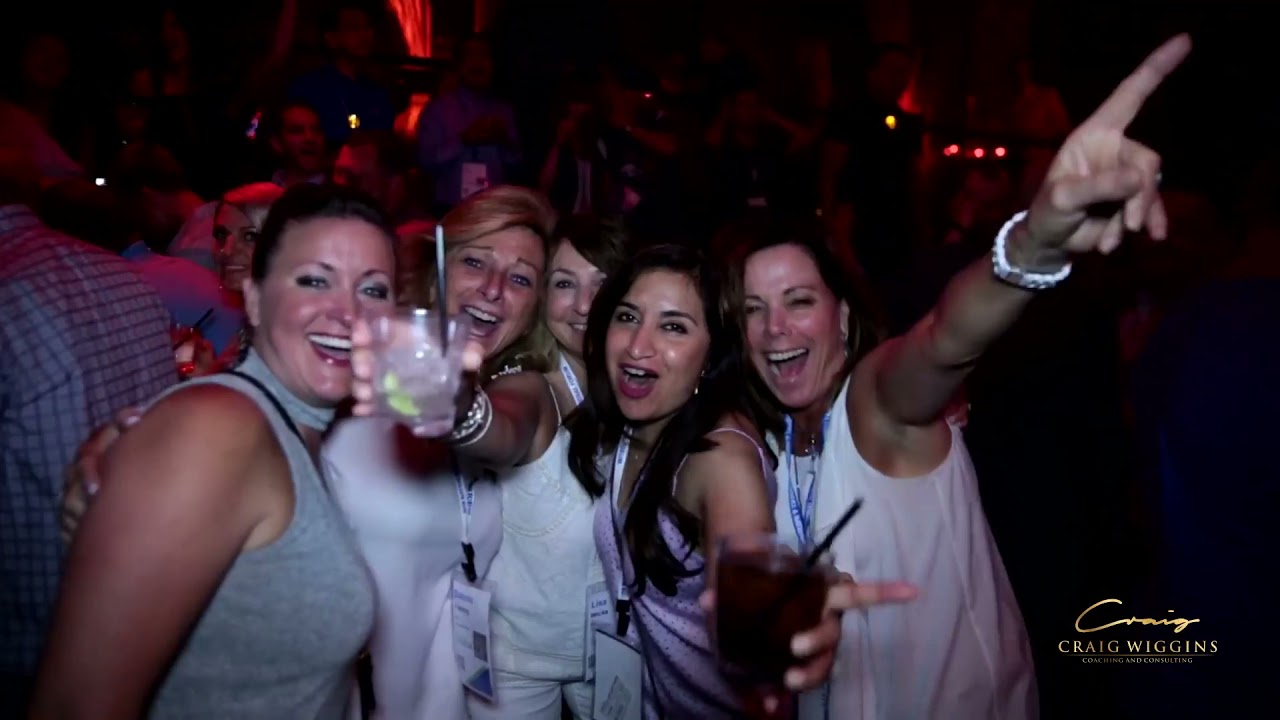 This live event won't be a typical insurance seminar... We will be focused on teaching you and your team the skills necessary to succeed in Sales, Service, and Operations. Craig along with his award winning team are on a mission to help you transform your agency. Join hundreds of Agency Owners and Staff from all across the country to get the hands-on training you and your staff need to reach full potential.

What an EPIC night! Thank you to the entire CWC family for coming out and huge props to Lightspeed Voice, Follow Up Tool and Agency Zoom for helping make this event possible!

Craig Wiggins became an agency owner in 1996. He started with 0 policies and no employees.

Today he has built one of the largest agencies in the country with 4 locations in 2 states and over $35,000,000 in annual premium. Craig and his Agency consistently win top awards and recognitions year after year. Craig understands that developing a solid team of winners is crucial for success. His true passion is coaching and developing teams to reach their full potential. This is why he has multiple award-winning Sales Agents that write over 100 items every single month.

Alison hosts LIVE training every month available for all agencies in any membership level. 4-days taught every month for new sales and service team members and another 4-days available to existing agency staff on advanced sales and service strategies. There is no additional cost for these powerful training sessions that are open to all agencies enrolled in CWC On Demand, Coaching, or Mentoring levels.

Alison also has courses in the CWC On Demand platform on female agency owner success tips, customer service excellence, what they don't teach you in training (very popular course!), and more. Alison is also a participant of CWC live events and is a terrific part of the curriculum. You will love what Alison delivers to CWC.

Alison built a multi-location mega agency from 2006 through 2020. She sold the agency to retire and also to support her EFS husband's business .... but that retirement didn't last long. Within a month she was onboard with CWC in this full time role. You and your team will learn so much from Alison in her live training sessions available to all members every month.

Joseph Puckett is a 2006 graduate of The University of Alabama. After spending 3 years in the banking and financial services industry, he started a scratch insurance agency. Joseph met Craig Wiggins 1.5 years later and joined Craig's team in March of 2011. They have been consulting and training together since 2010.

Since then, Joseph has grown in his role and now is responsible for the day-to-day operations of Craig's agency including recruiting, management, coaching and development, and more. Joseph is also President of Operations of Craig Wiggins Coaching and manages the company and team.

Beth Lambrecht joined Craig Wiggins Agency in September of 2013 and was brand new in the insurance industry. Beth quickly rose to become a rockstar Sales Agent and since 2016 exceed 100+ items written almost every single month.... 1300-1500 total items every year!

Beth is a huge part of the agency family and is also in dozens of the CWC training videos on the On-Demand virtual training platform. She is also highlighted several times each year in the live webinars and also at all CWC live events. Beth is a wonderful example of what coaching and development can do for someone who is passionate about creating an amazing career as an LSP in the insurance industry. Beth is also truly passionate about being a part of the CWC family and helping agencies and their staff all across their country to grow and develop towards their own "Century Club"!

Beth and her husband have two boys and she loves spending time with them ... also taking her custom AR to the range often.

Hear What CWC Attendees Have To Say 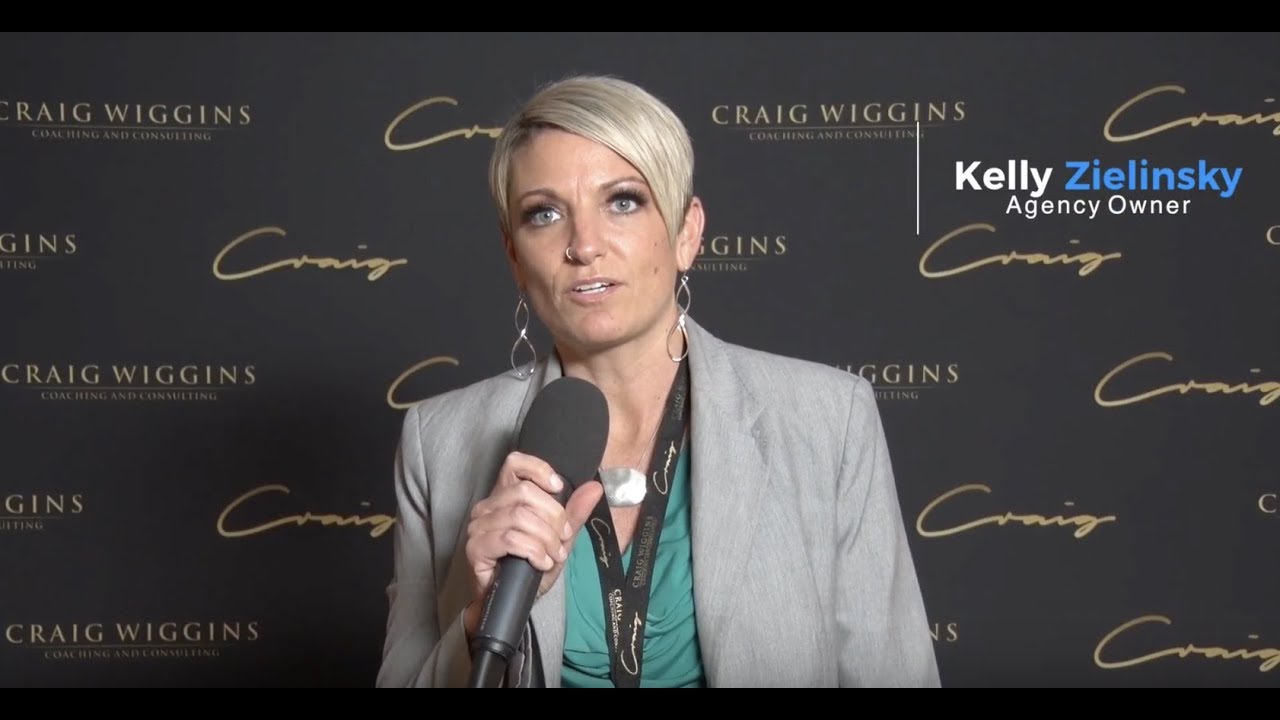 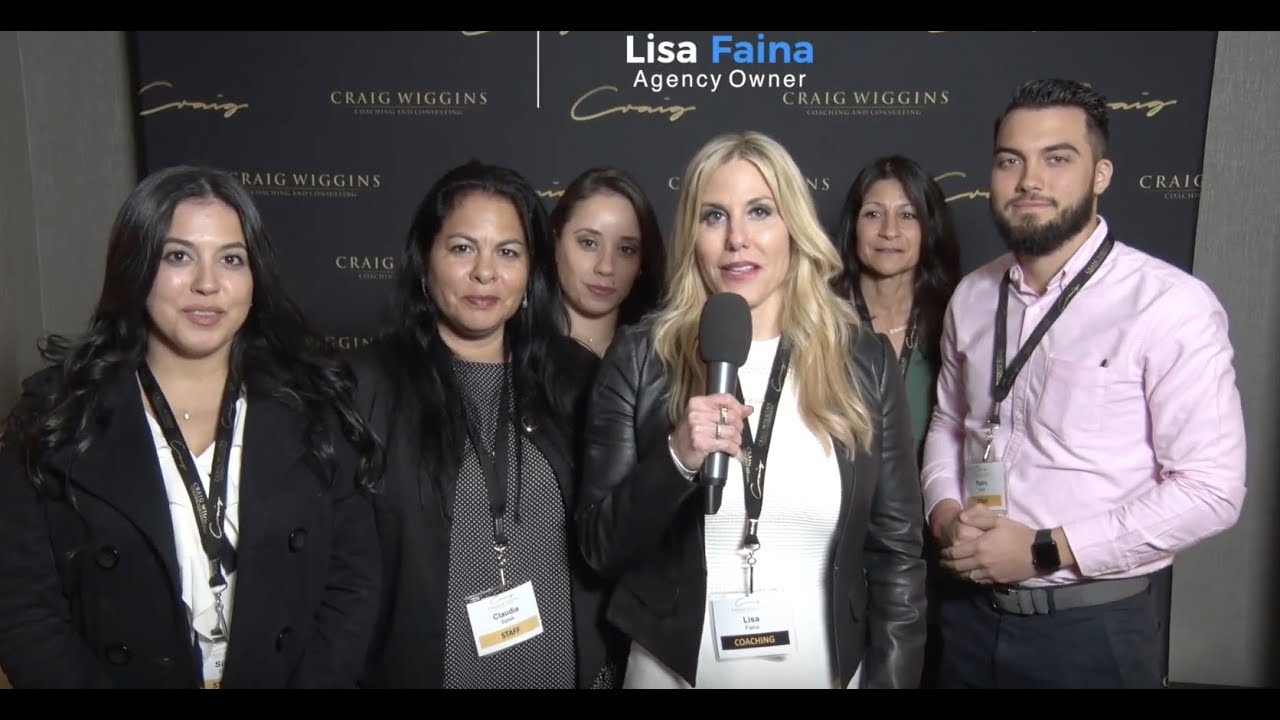 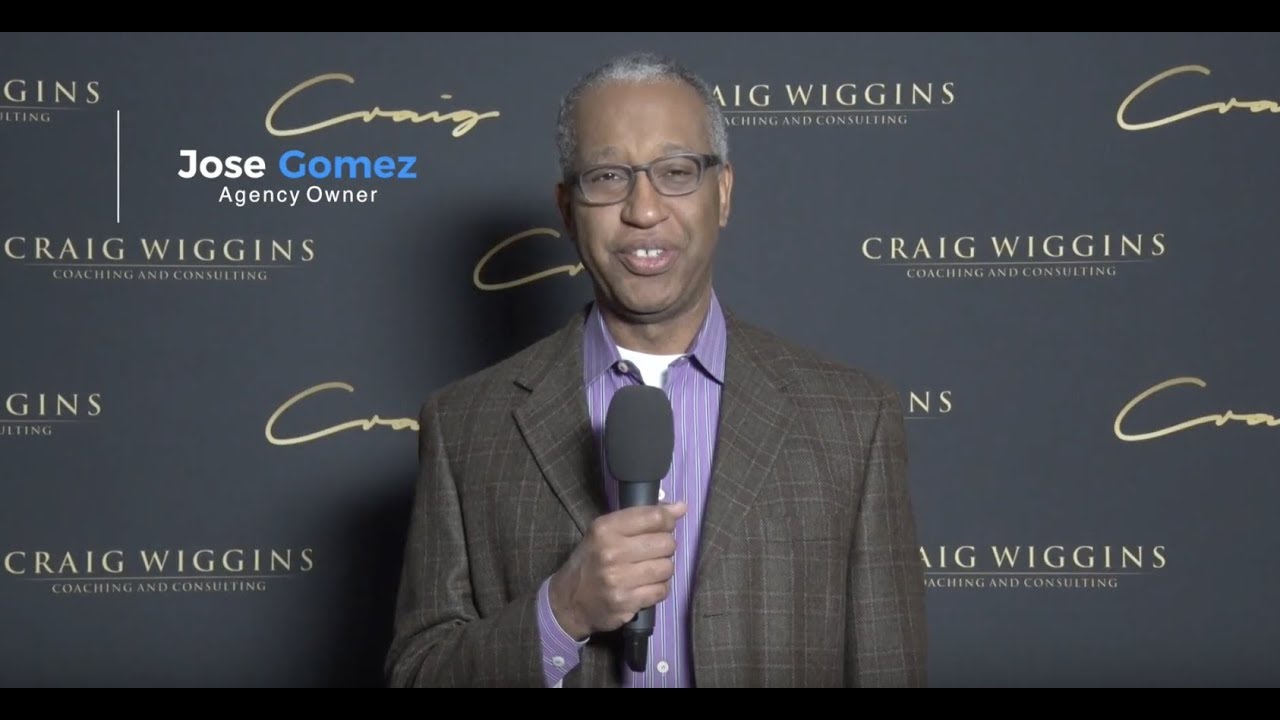 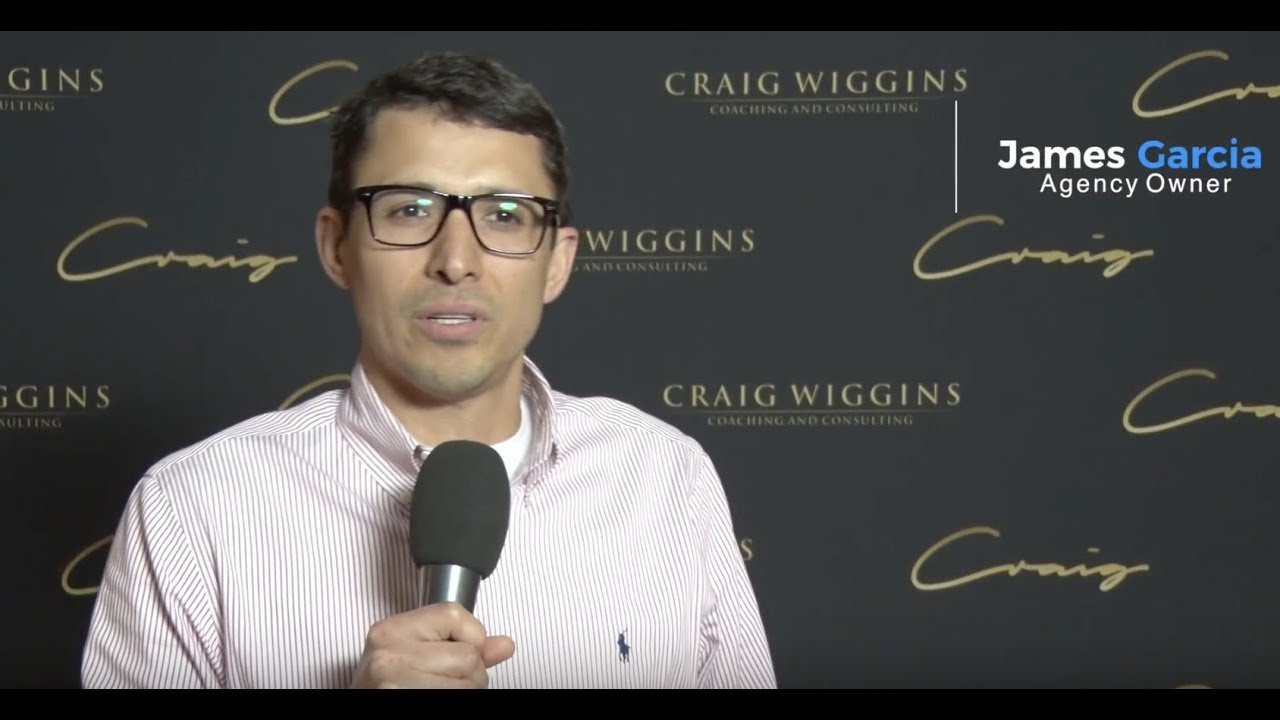 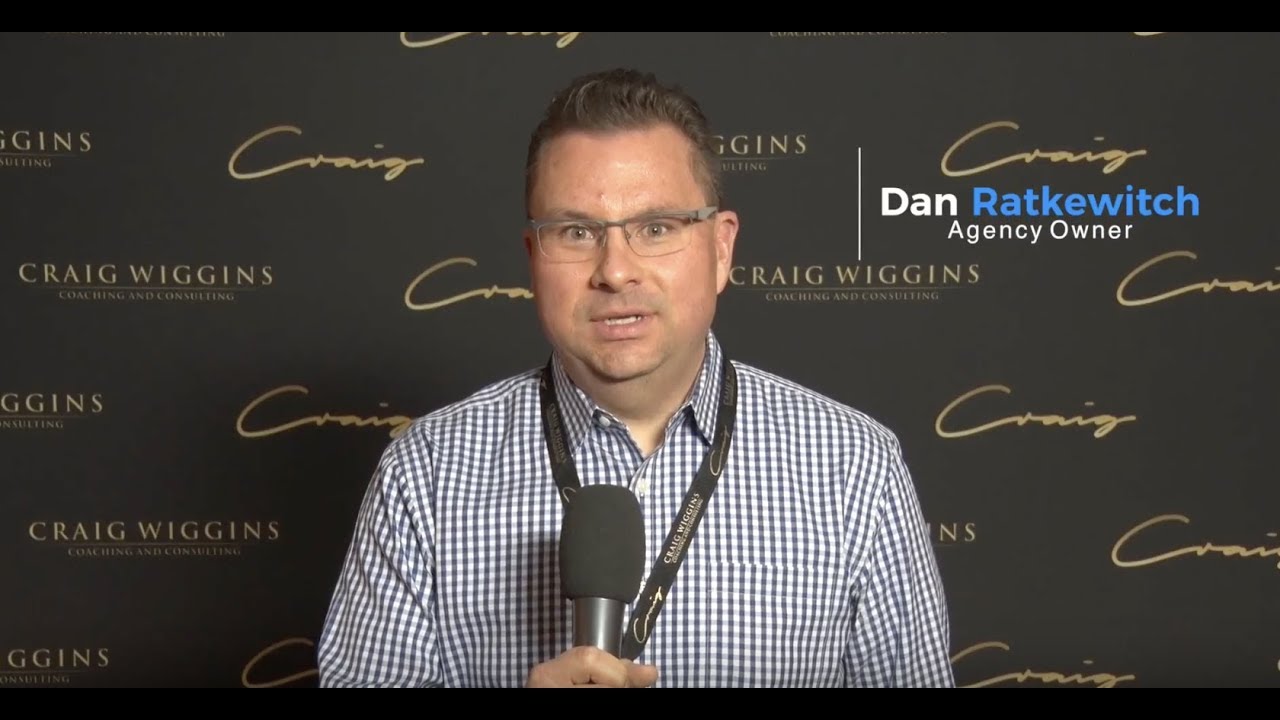 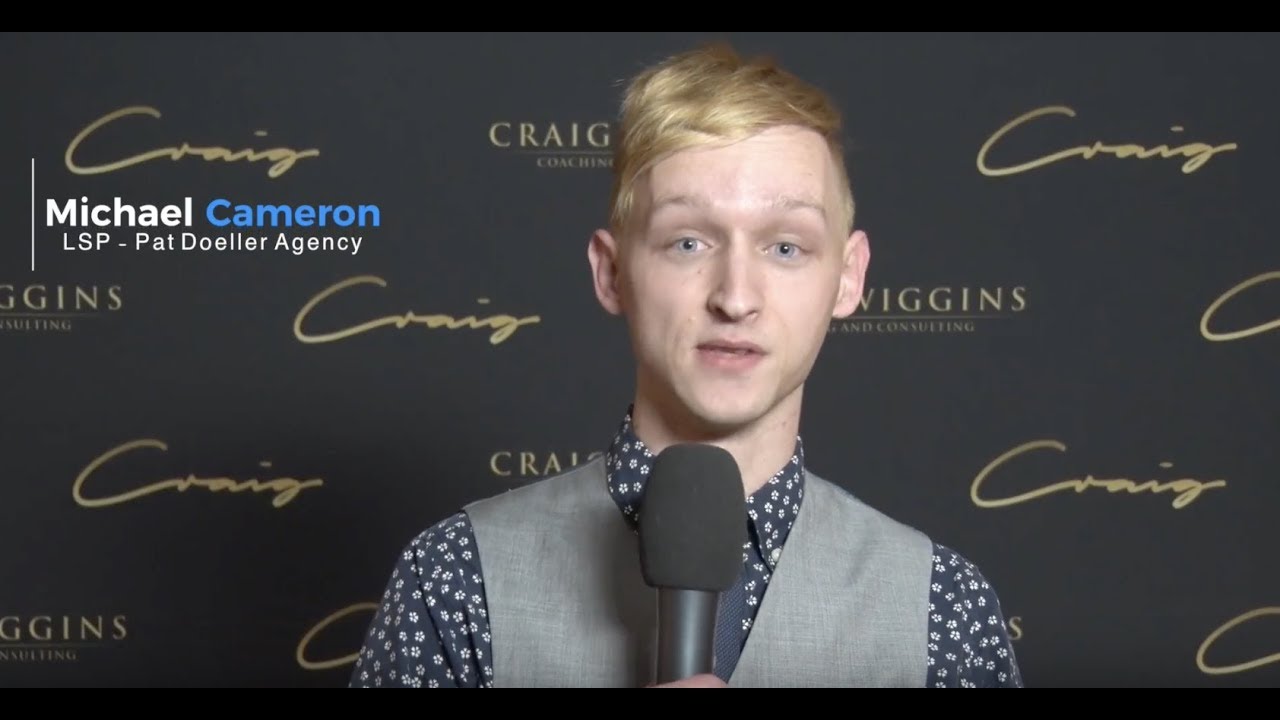 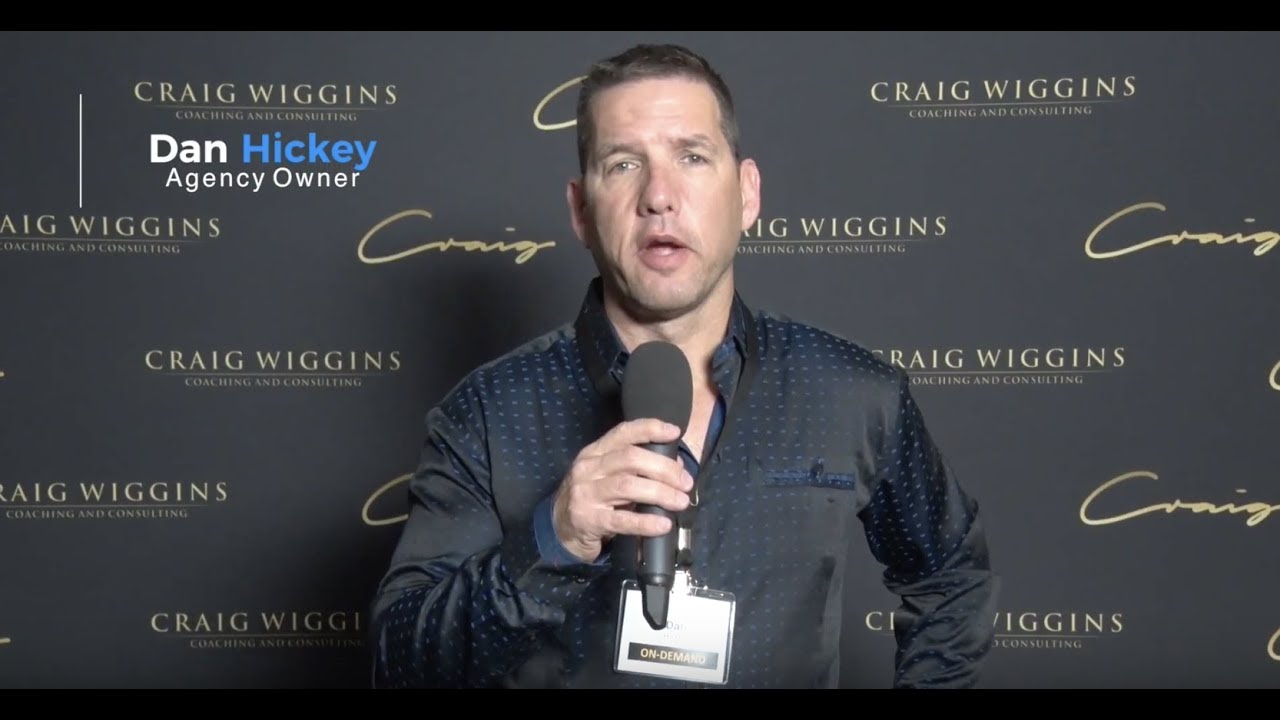 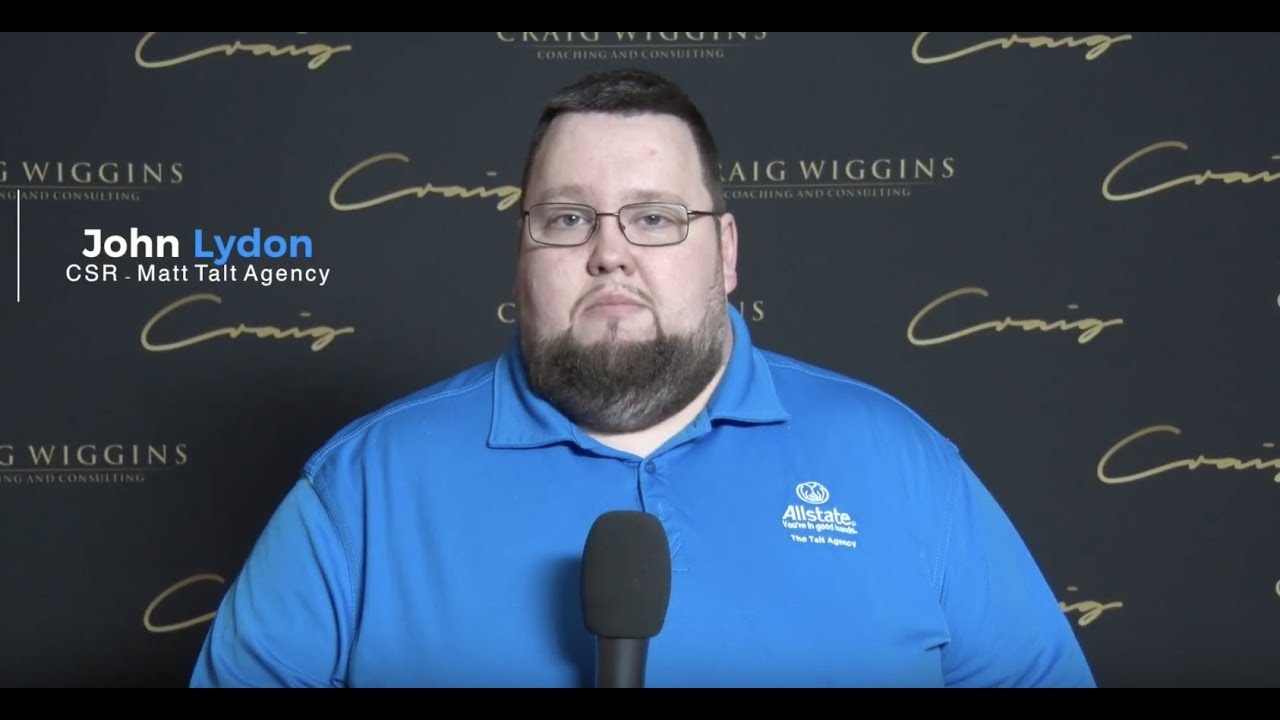 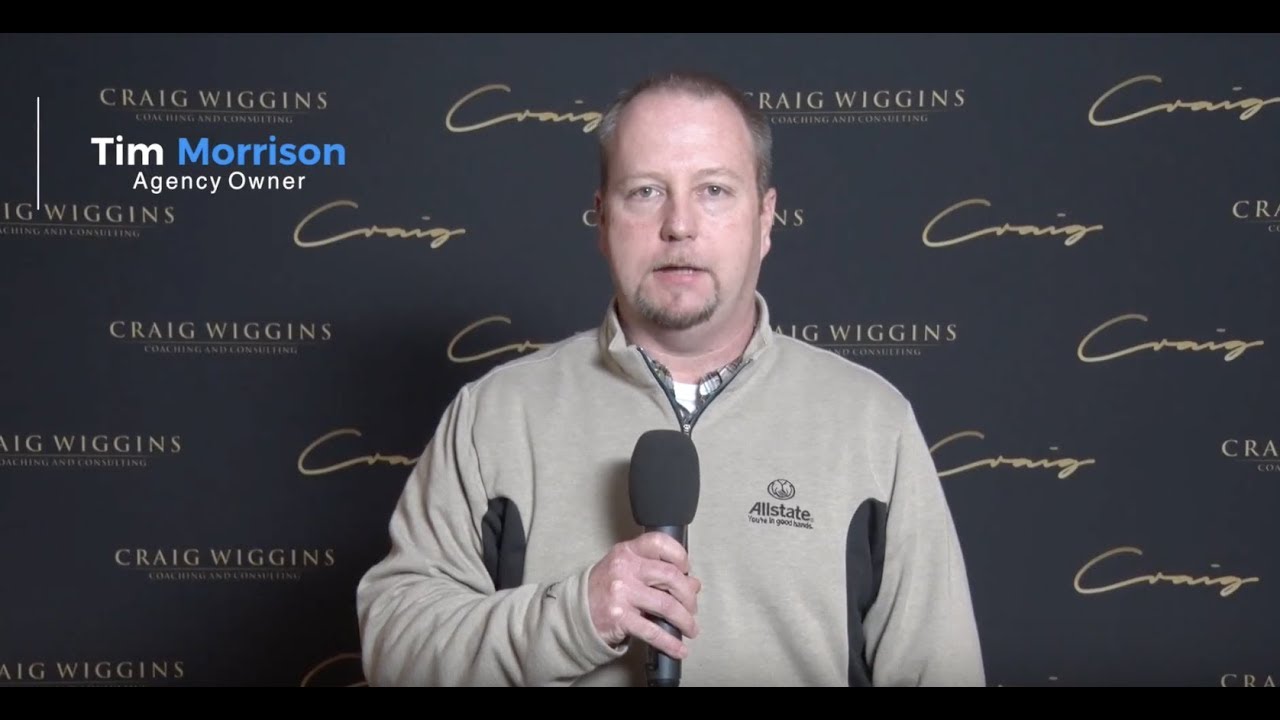 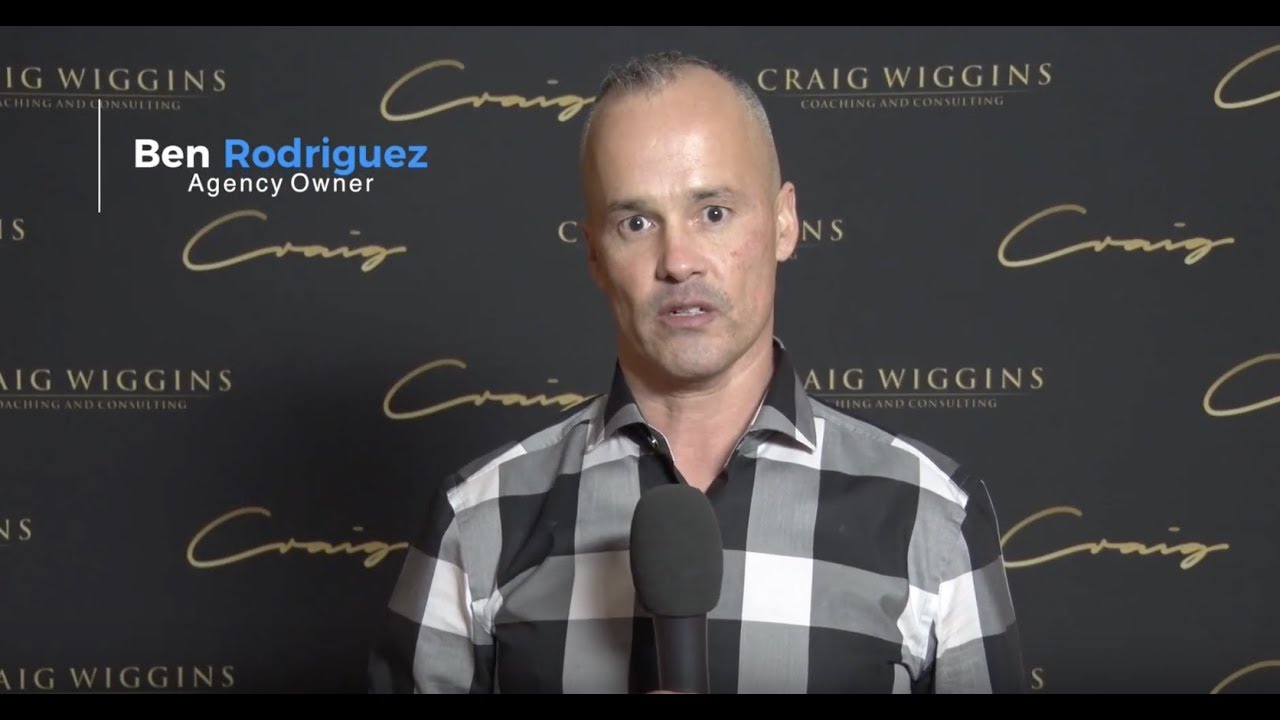 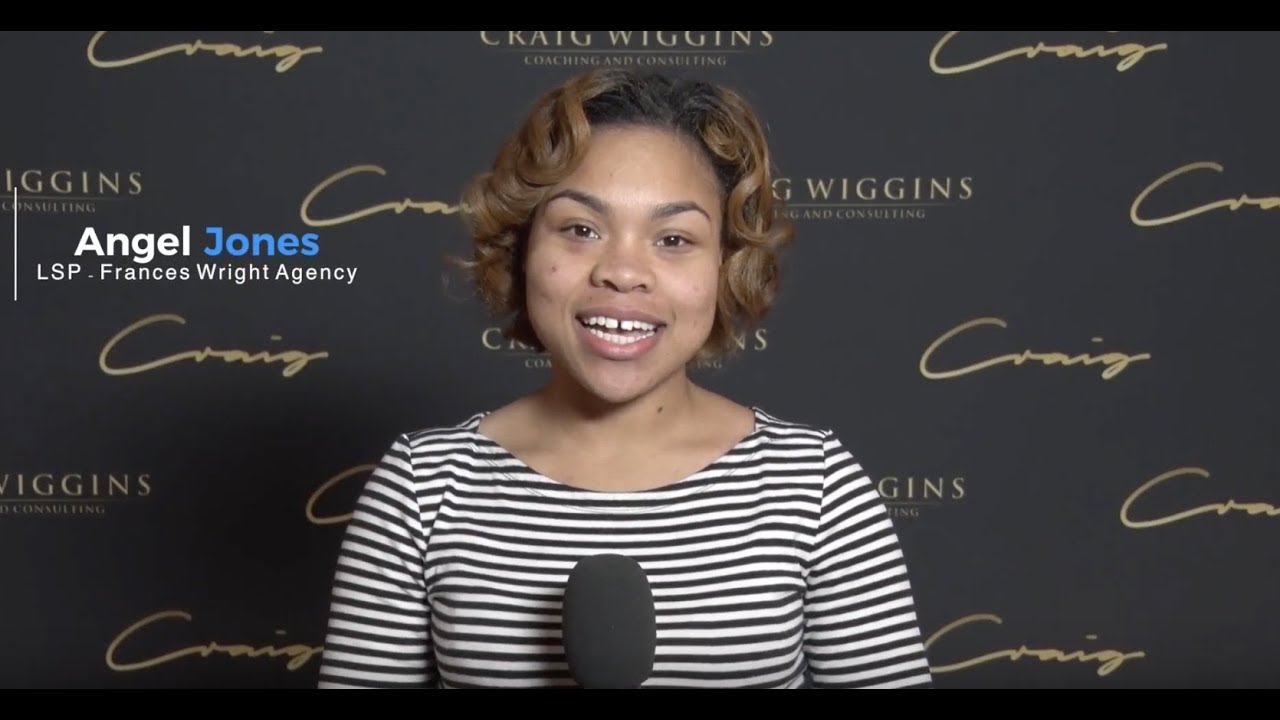 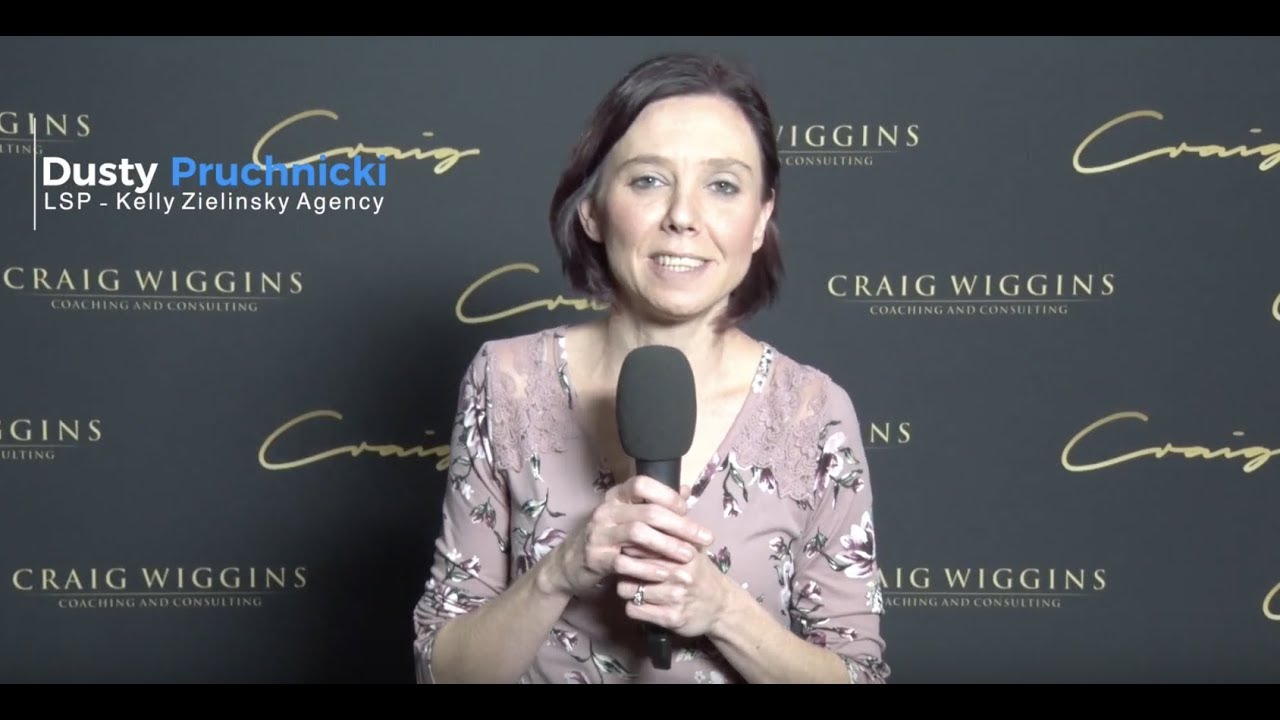 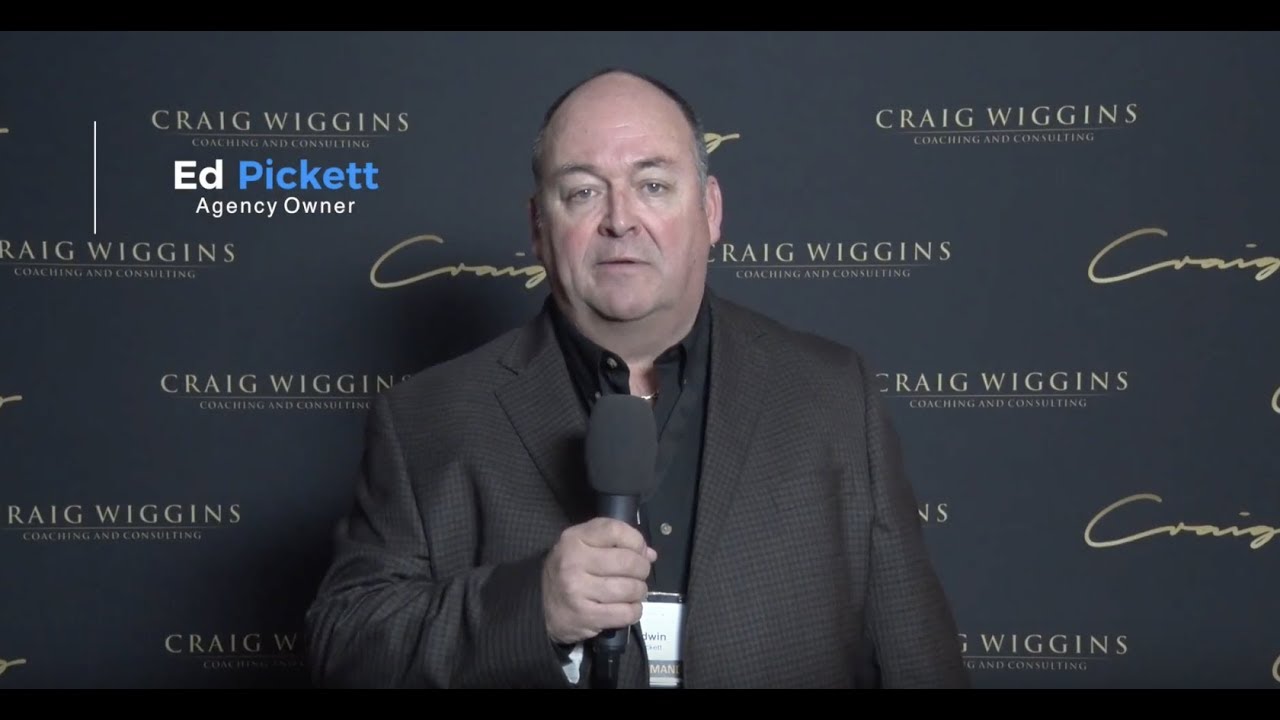 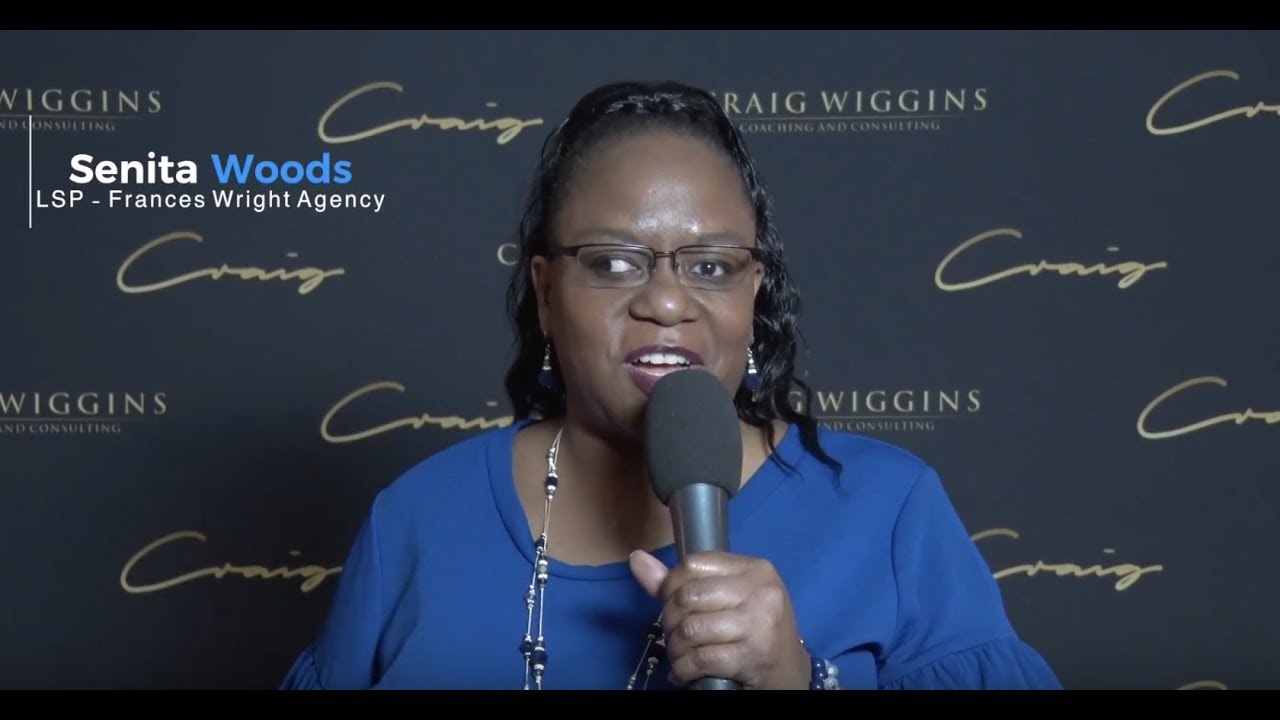 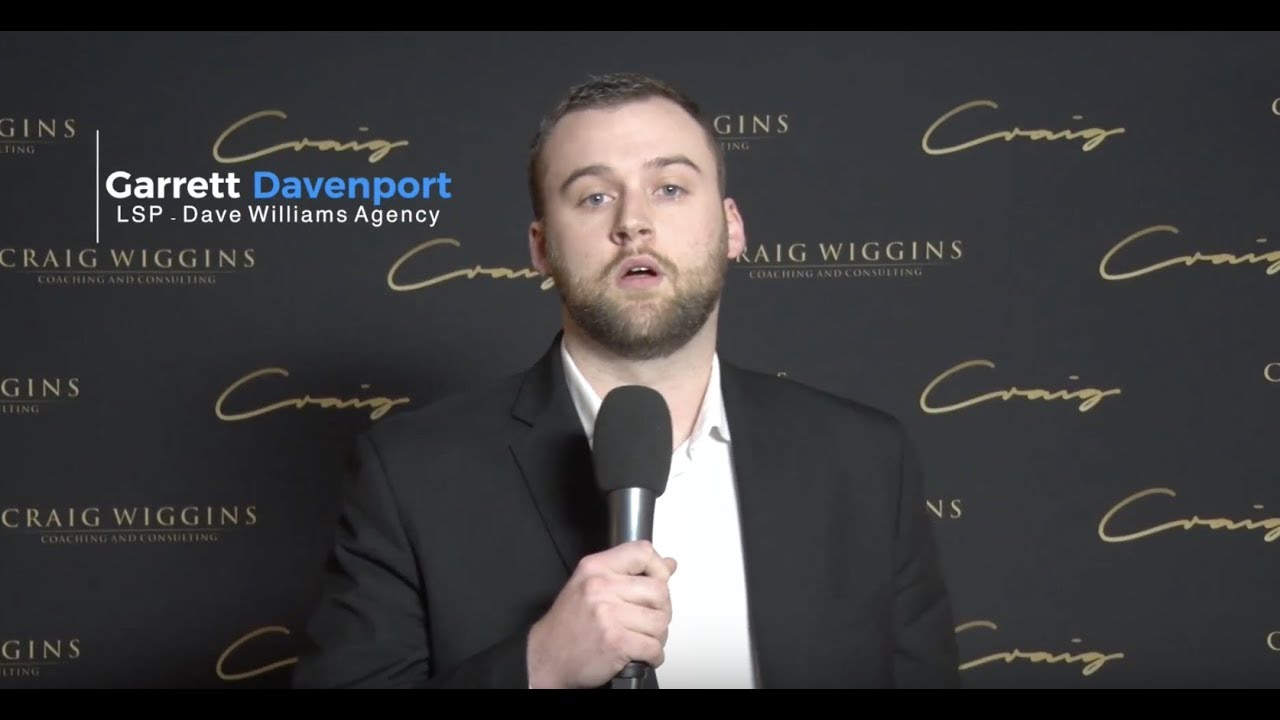 Learn More About How Your Company Can Connect with the 400+ Insurance Agency Owners And Support Staff From Top Performing Agencies From All Across The Country Attending CWC Live Events: 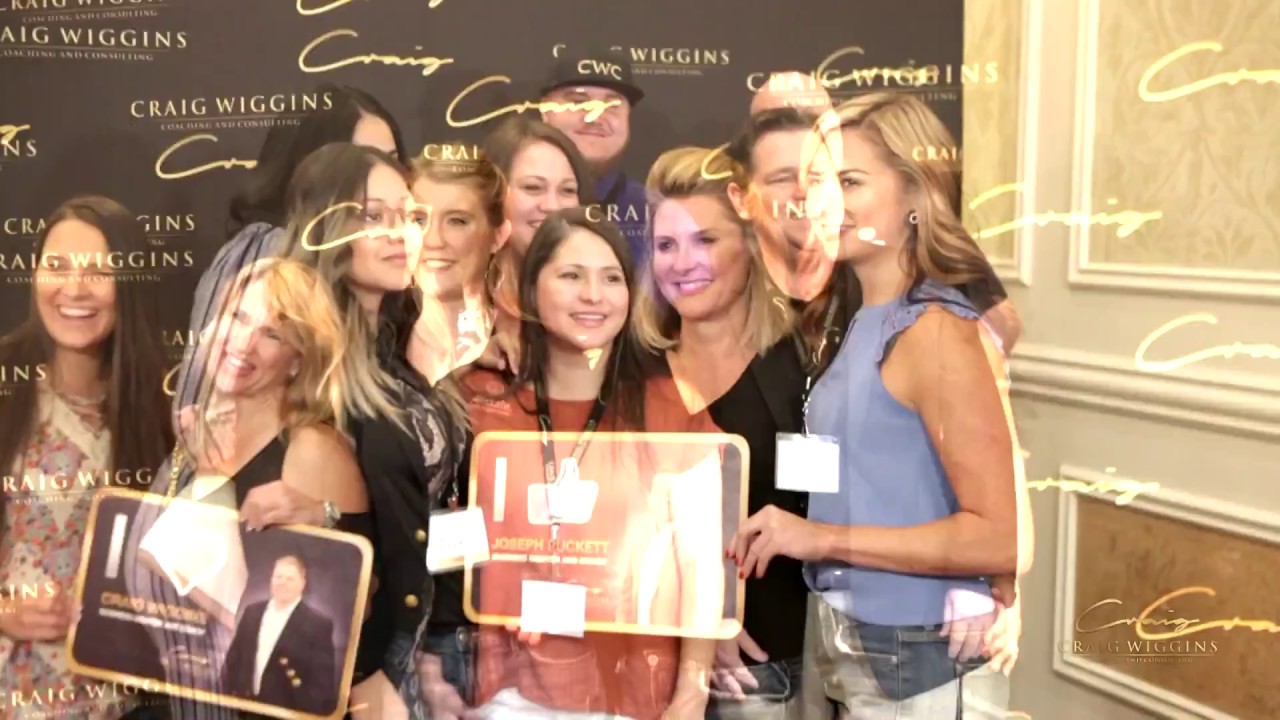 Learn More about Becoming a Corporate Partner for Our Live Events »